The main collection of the Hungarian Geographical Museum covers the legacy materials of Hungarian travellers, geographical explorers and geographers, the material relics of the history of geography education and the local history materials of Érd. The Photo, photo negative and diapositive collection stands out from our collections with the widest range of exhibits.

The estates explored and collected by Dénes Balázs from the 1970s are important documents tracing the work of eminent scholars and travellers. The collection has been growing ever since. None of the estates, whether complete or incomplete, old or contemporary, can or should be prioritised because each item is singular and irreplaceable. Estates usually comprise personal utensils, manuscripts, photos, original paper-based documents, correspondence, books, journals, maps, ethnographic items and items of historical importance, etc.

The collection of maps stored in the Geographical Museum is not the result of consistent development, rather, it contains objects that have either been donated to the Museum or are parts of estates. Accordingly, there is no scrapping and we also store duplicates because the importance of the maps lies mainly in the very geographers, researchers or travellers to whom they used to belong. Some of the maps in the collection were drawn in the late 19th century, although most of them were made in the 20th century. Therefore, they can be deemed contemporary in present-day parlance.

The collection contains a set of 1:25000, 1:75000 and 1:200000 scale military ordnance survey maps. True rarities, a few valuable printed coloured maps of Hungary from the 17th and 18th centuries were donated as gifts to the Museum by János Theész. Similar rarities include a few items from Pál Teleki’s former overseas collection. Two maps drawn by hand with local historical importance are two cadastre surveys from 1884 and 1934.From the Museum’s perspective, any historical maps are considered rarities. A set of 52 maps acquired by the Museum in 1991 form a consistent set. The maps were published by a cartographic publishing house founded by Johann Baptist Homann (1663–1724), a renowned 18th century German cartographer in Nuremberg in 1702.

The Tibor Dudar collection acquired by the Museum in 1992 and 1993 is another amazing collection containing 8,800 items (copies of maps and other prints made from the foundation of the Hungarian Cartographic Company (today Cartographia Kft.) until 1991.

The photos taken by geographers, researchers and travellers have become a primary source and a treasure trove of scientific research. Thanks to recent technical upgrades and successful projects, the Museum has been able to establish a separate photo storage facility in a small room in the building. Metal cupboards, modern photo storage boxes and, inside them, special bags are used to store the fragile paper documents. The list below contains a few curiosities from the collection: 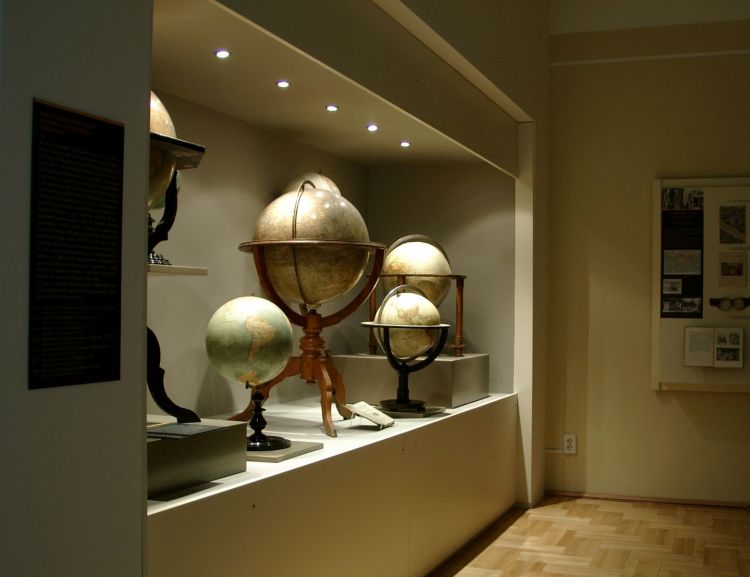 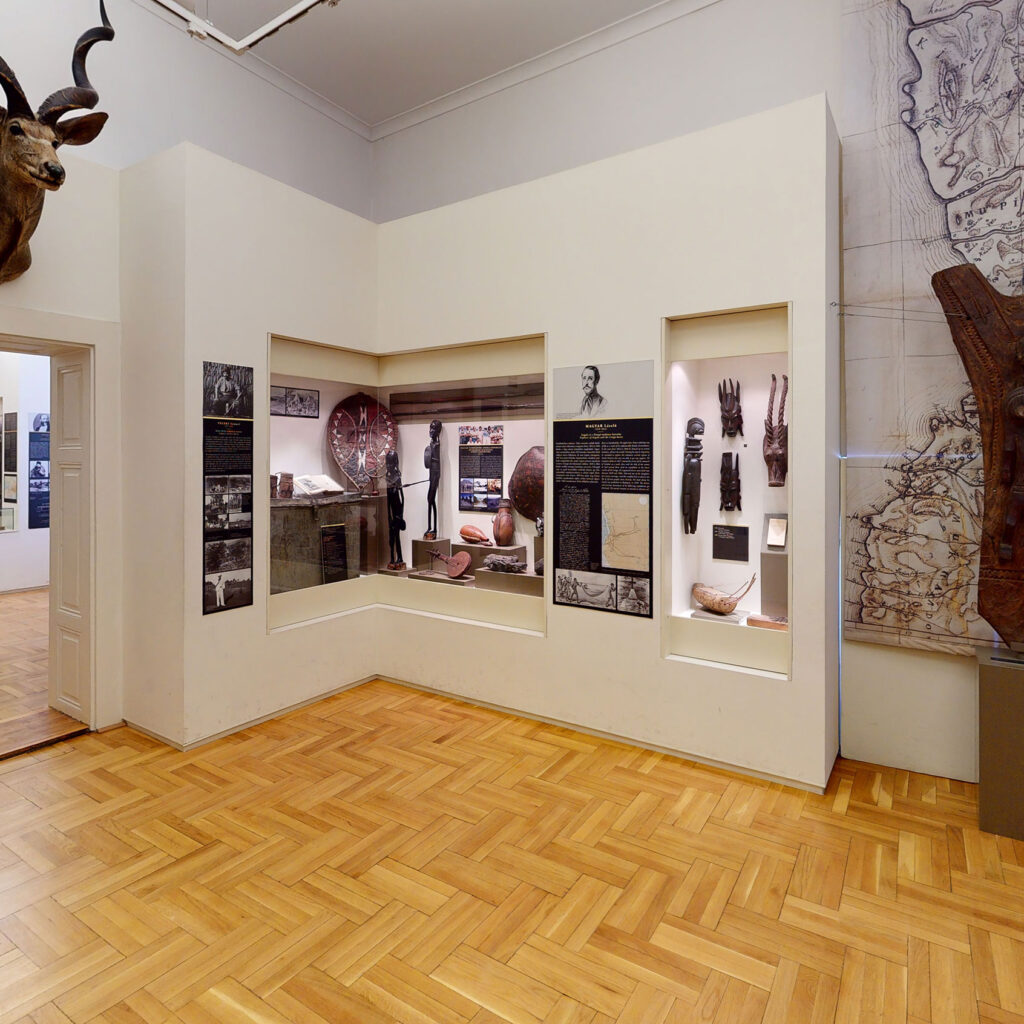 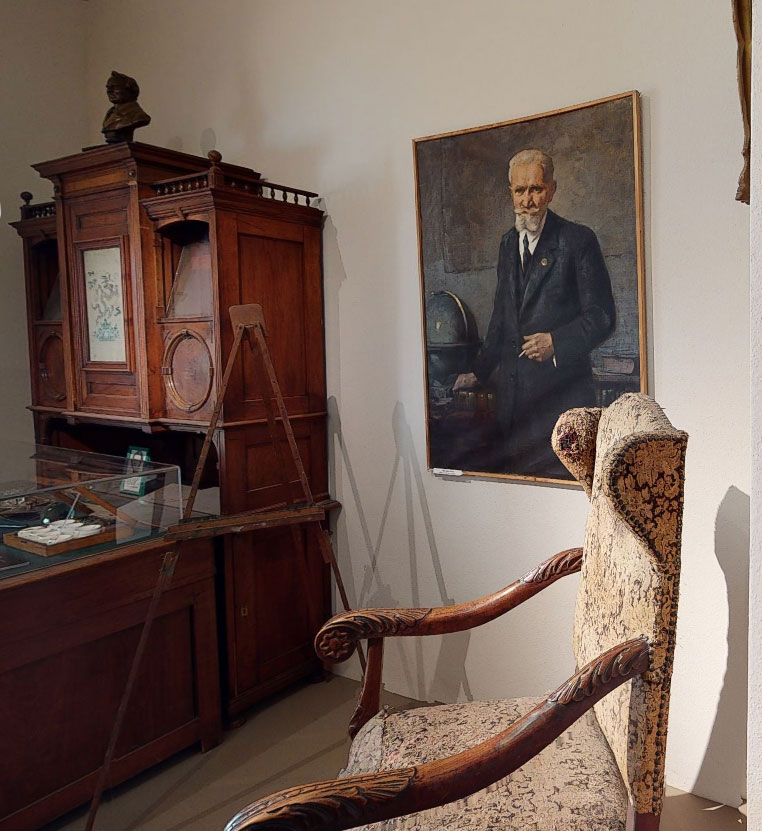