The Hungarian Geographical Museum was founded in 1983 by geographer Dénes Balázs. He managed to achieve what was only a dream for his prominent predecessors, Pál Teleki and Jenő Cholnoky. Thanks to many years of organising, he created a collection that is also unique in Europe, the museum of Hungarian travellers, geographical explorers and geographers.

Built by Duke Fülöp Batthyány in 1840, the only listed Manor House still standing in Érd now houses the Hungarian Geographical Museum. Intended to serve as an inn, it was built along the first busy road on the boundary of Érd-Újfalu, a new part of the settlement emerging after the great flood of 1938. It was named the Pelican Inn after the heraldic animal in the coat-of-arms of the Batthyány family. Judging by its neo-classical style, it is likely to have been built either by József Hild or Mihály Pollack, or by one of their students. Its later owners were Baron György Sina (1848-51), Baron Simon Sina (1851-1876), Count Viktor Wimpffen, Count Simon Wimpffen and Count Imre Károlyi (1911-26). The building has become known as the Wimpffen Manor House after its long-time owner.

The village of Érd purchased the building from Count Imre Károlyi in 1926. One wing of the Manor House was designated to house St. Stephen Higher Elementary Boys’ School, the other the local gendarmerie. Formerly located in Ófalu, the village hall (from 1950 the “council house” the Hungarian equivalent of “local council” in the communist era) was relocated into the Manor House in 1942. The school moved to the coach house with its interior now converted into classrooms and a small house was built for the principal at the far end of the garden. The Hungarian Geographical Collection (later Hungarian Geographical Museum) and the Music Library moved into the East wing of the main building in 1983. Supported – both financially and morally – by the Hungarian Geographical Society and Dr József Becsei, the Hungarian Geographical Collection was founded in 1983 by Dénes Balázs, a geographer from Érd. He used his own ethnographic and natural history collection, comprising objects from the five continents and the neglected relics of great Hungarian travellers.

“Hungarian Travellers and Explorers”, the first standing exhibition was opened in 1983, followed by “Scholarly Explorers of the Carpathian Basin” in the other wing of the Manor House in 1988. It was then that the institution was first called a museum. After the renovation of the building in 2001 the garden park of the Hungarian Geographical Museum was also re-landscaped. The purchase of the benches and the lamp posts was funded by the citizens and businesses of the town and plaques recognising the donors are displayed on the garden furniture. The flora of the garden park boasts an impressive diversity of species, with the most striking of all being a horse chestnut whose foliage dominates the garden. Other species of trees worthy of mention are Norway maple, fir and walnut; shrubs include cherry laurel, berberis julianae and snowberry.

Statues of Hungarian travellers are also on display in the garden park. There is a full size statue of Sándor Kőrösi Csoma along with 11 other statues and a sundial. All the statues were funded by contributions from members of the public. 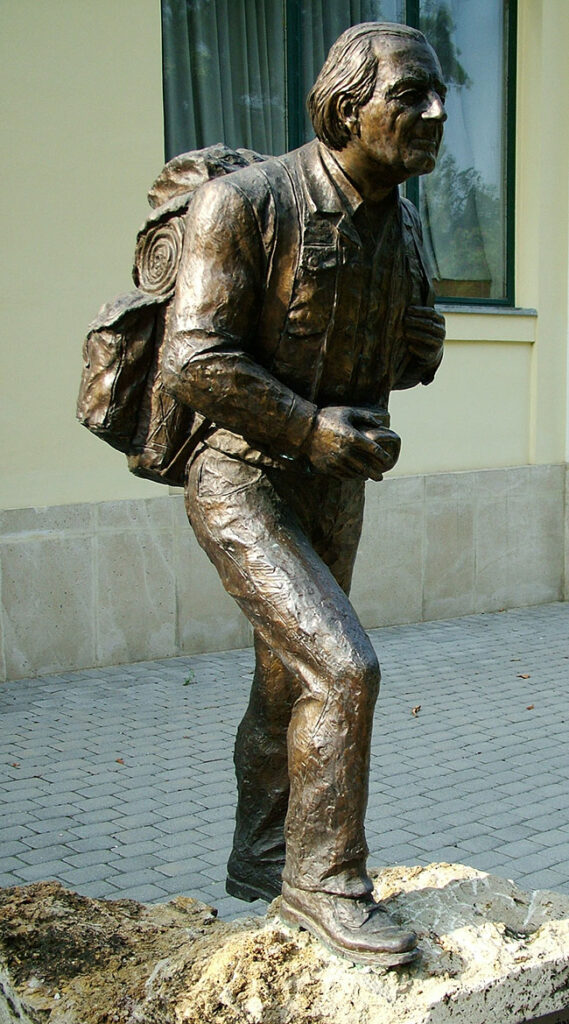 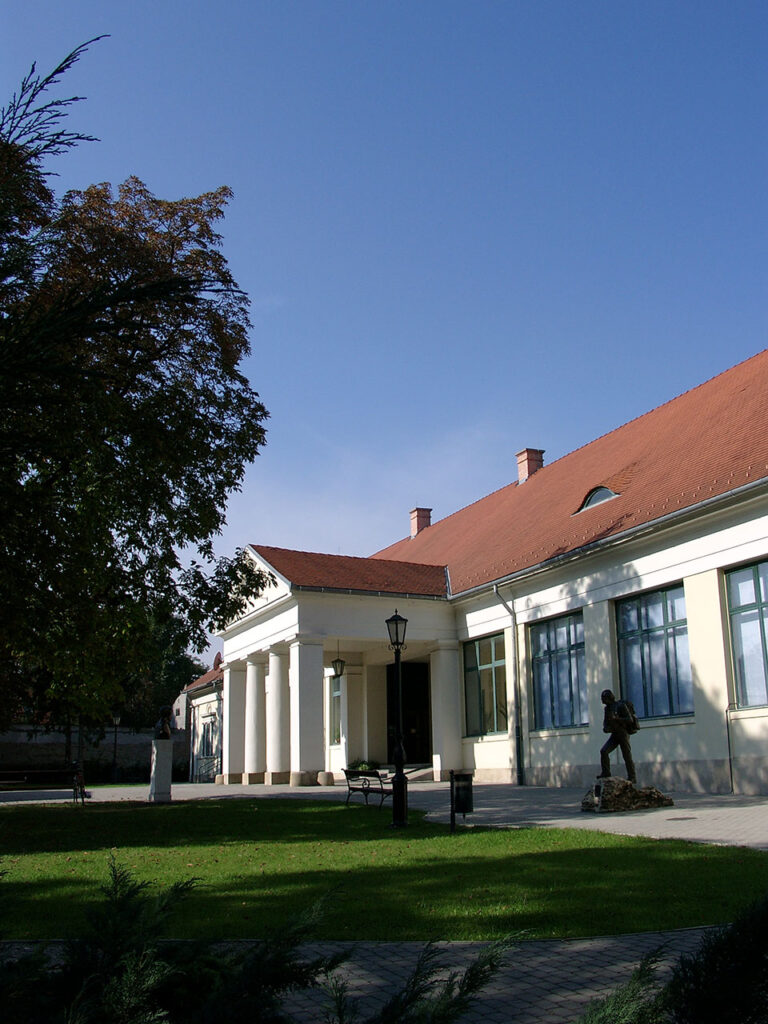 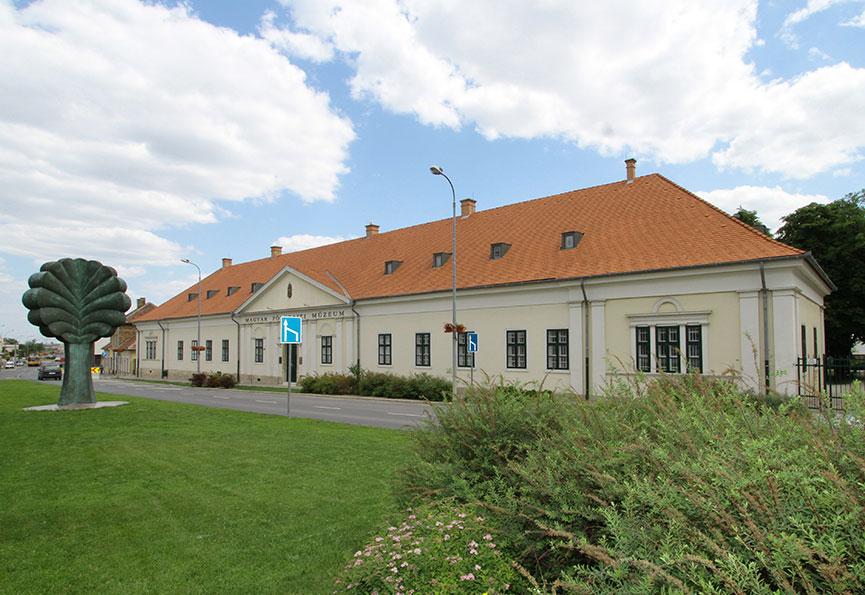 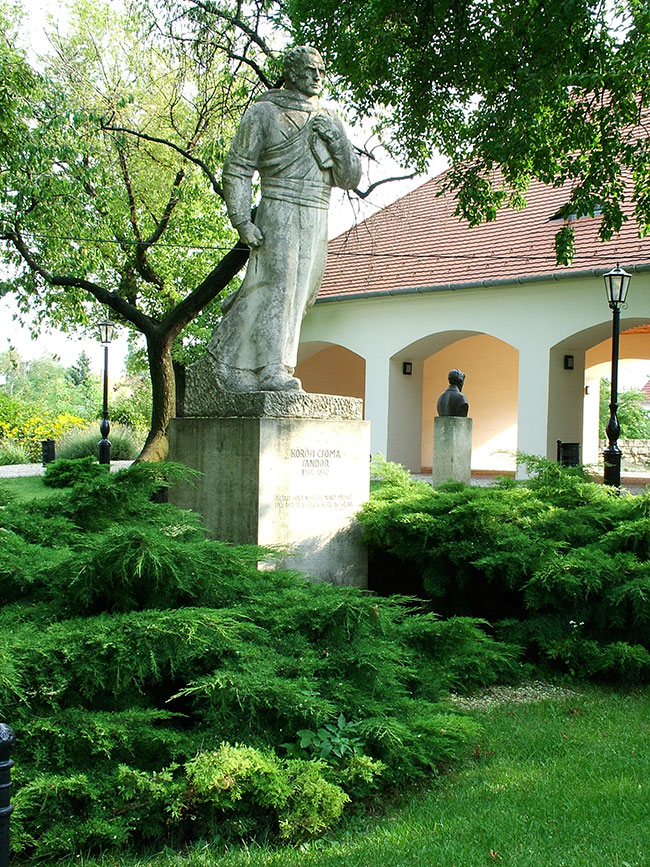 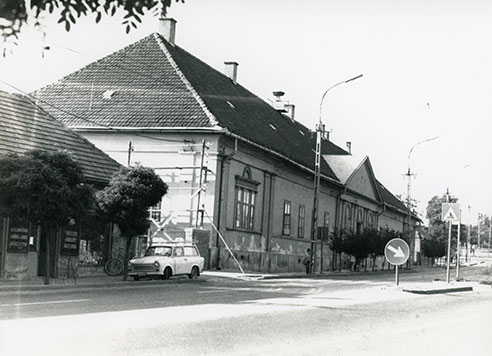 Statues in the garden park in the chronological order of their erection:

On 1 January 2008, the Local History and Sports History Exhibition was opened as a separate collection of the Hungarian Geographical Museum at 3 Felső utca.

In 2011, funded by the EU, a lecture hall, an exhibition hall and a room used for museum pedagogy were built in the attic as part of a town centre development project. Here was opened “3,276 Days Spent in Exploration; or a Re-reading of Dénes Balázs, Geographer and Museum Founder”, the fourth standing exhibition of the Museum in 2014.

The exhibition “Without liberation – The residents of Érd and its surroundings in the labor camps of the Soviet Union” can be seen in the attic chamber hall, while the exhibition of “Scattered natural treasures of Erd” is located next to the attic stairs. The reconstruction and extension of the building allowed that today the museum awaits its visitors with 6 standing exhibitions, 2-3 temporary exhibitions per year, conferences, family events and museum pedagogical classes.

You can also see the 5 permanent exhibitions of the Hungarian Geographical Museum in the form of a virtual tour. Although this may not replace the experience of a personal visit, we hope that the virtual tour will arouse your interest in our museum and visit us.. 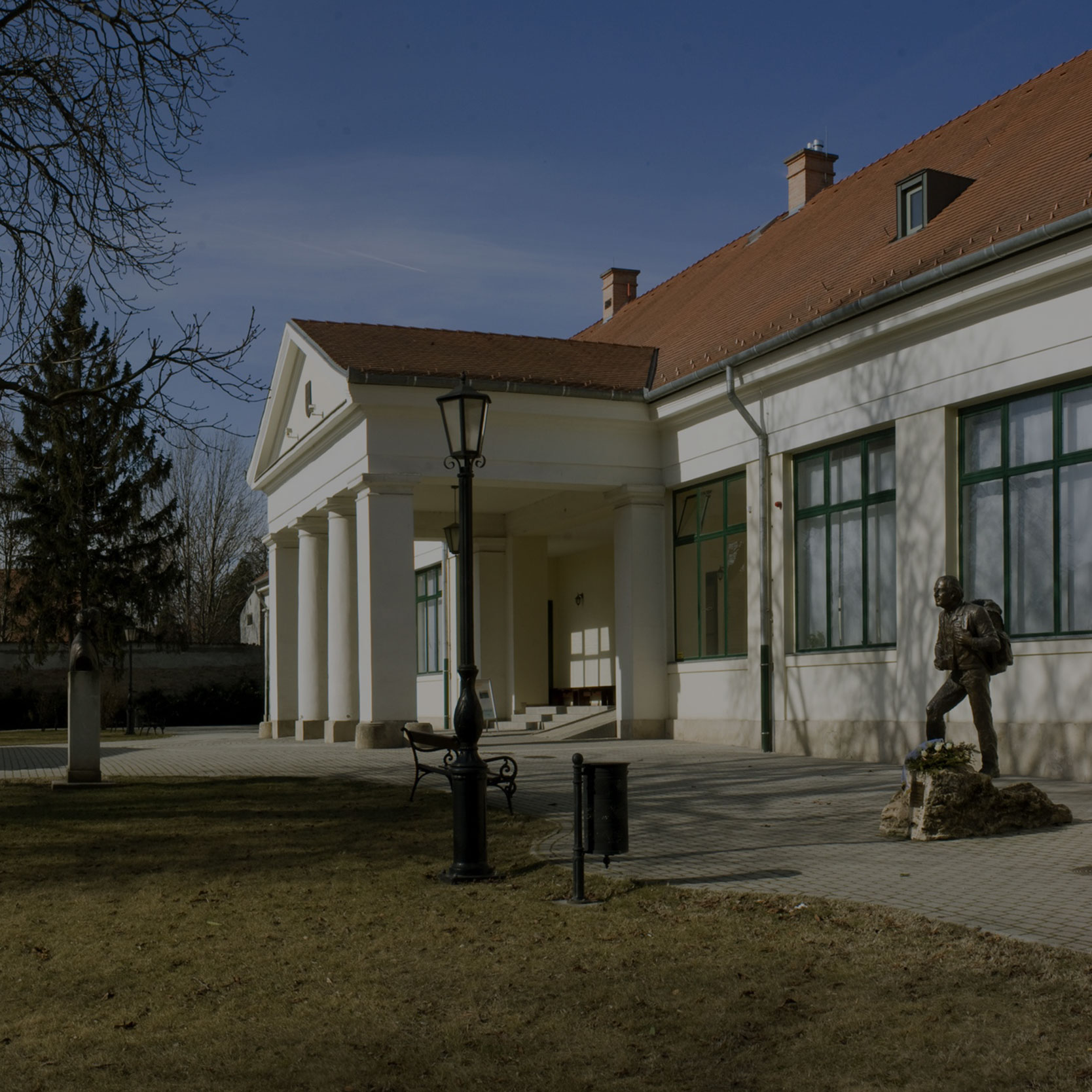