Visitors can familiarise themselves with the role Hungarians played in the exploration of the Earth and the completion of maps through the lives of nearly seventy Hungarian explorers. These individuals include a researcher of the early homeland of the Hungarians, a tailor, a linguist, a geologist and a monk, who all shared an urge to find out about the world, which led them to remote lands.

The exhibition starts with the Hall of Globes, where visitors are offered a selection of the museum’s collection of globes, against the background of a map indicating the routes travelled by the most significant Hungarian explorers. Next comes the Hall of Early Hungarian Explorers between the 12th and 18th centuries, which includes details of the travels of Frater Julianus, the first Hungarian explorer, and the adventurous life of Móric Benyovszky in Madagascar. The achievements of the 19th and 20th century researchers are outlined in the Hall of Asia, the Hall of Africa, America and the Pacific, as well as the hall entitled Researchers of the 20th Century. Objects and photographs documenting the travels Mór Déchy, Jenő Cholnoky, Ármin Vámbéry, Sámuel Teleki, Flóra Sass and Gyula Germanus and others are displayed here. The exhibition ends with a section entitled Hunter Travellers, in the exit corridor, where spectacular trophies are exhibited. 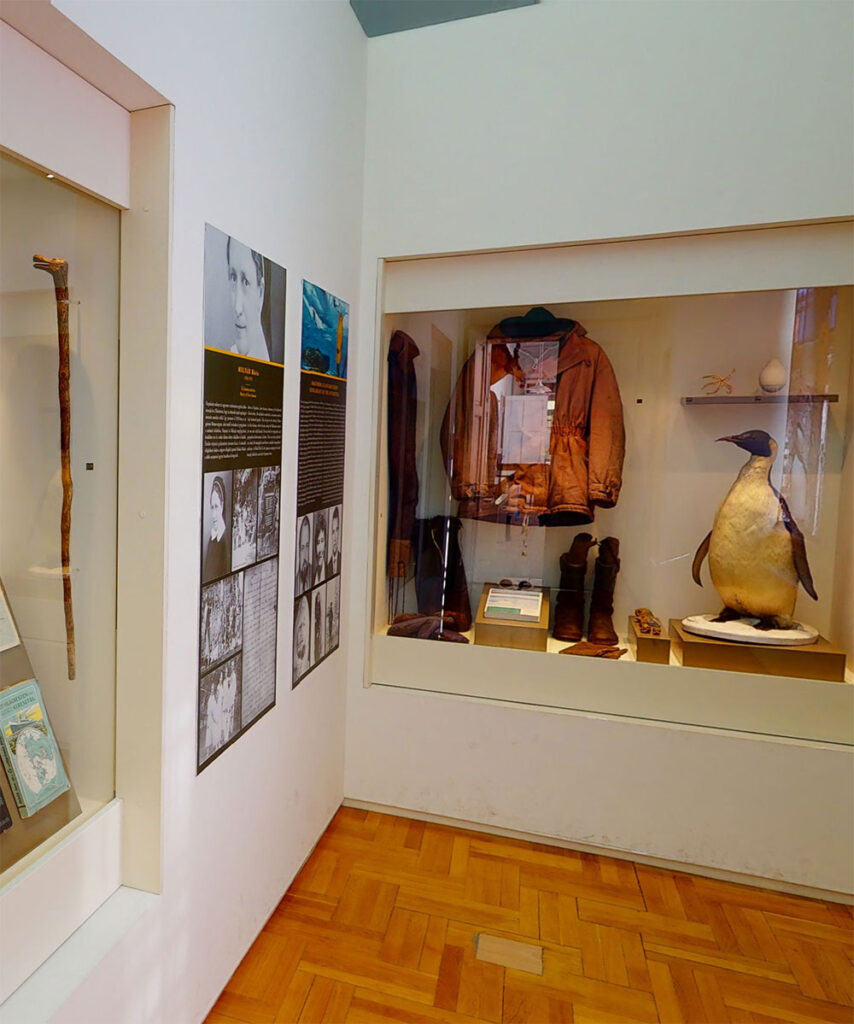 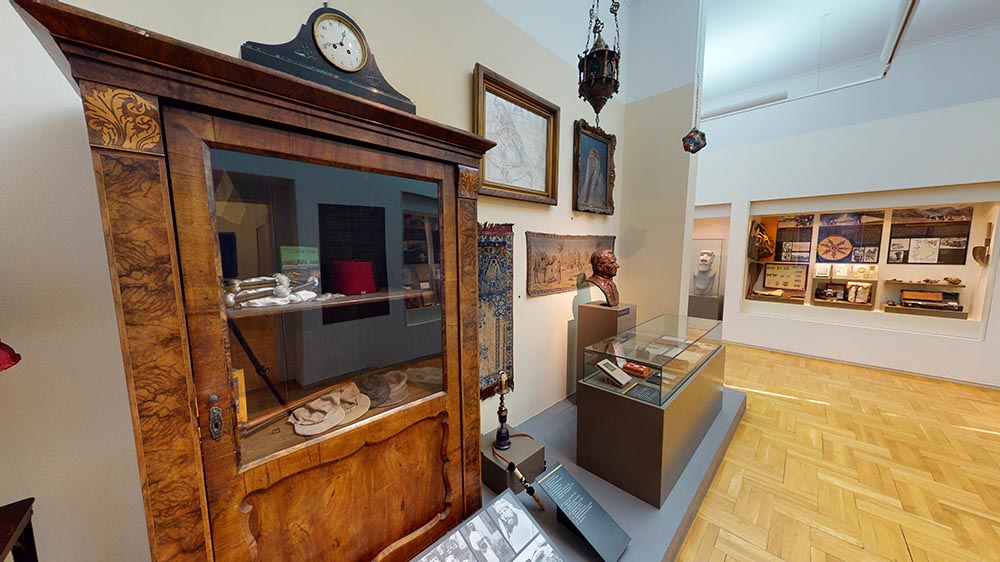 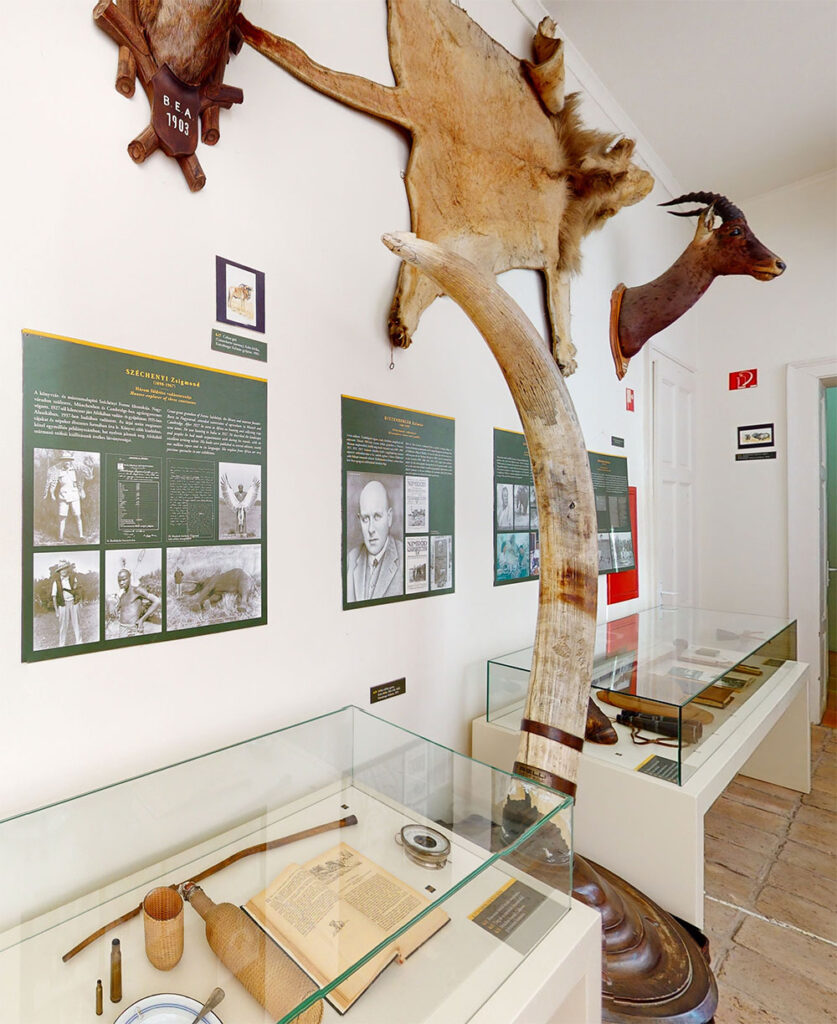 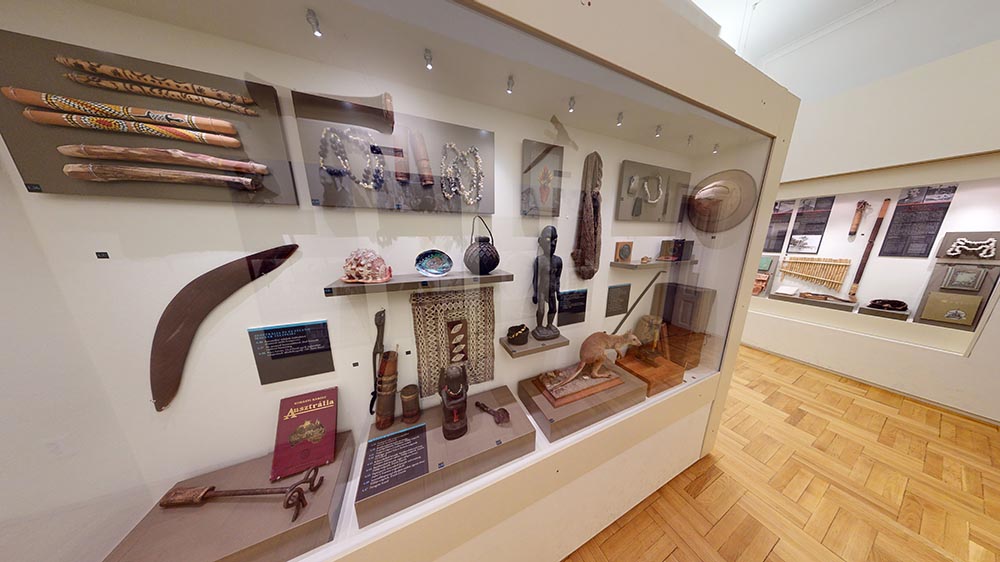 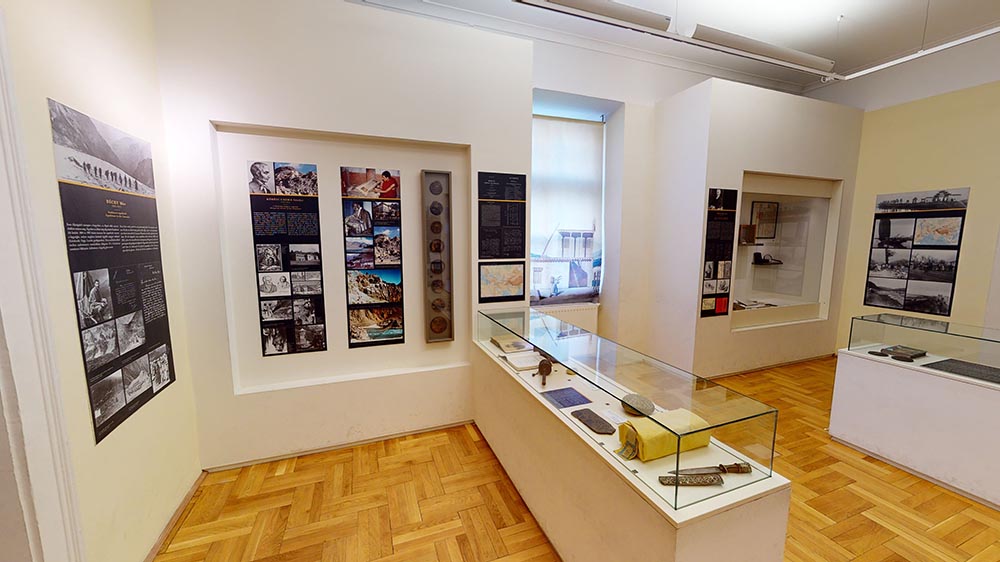 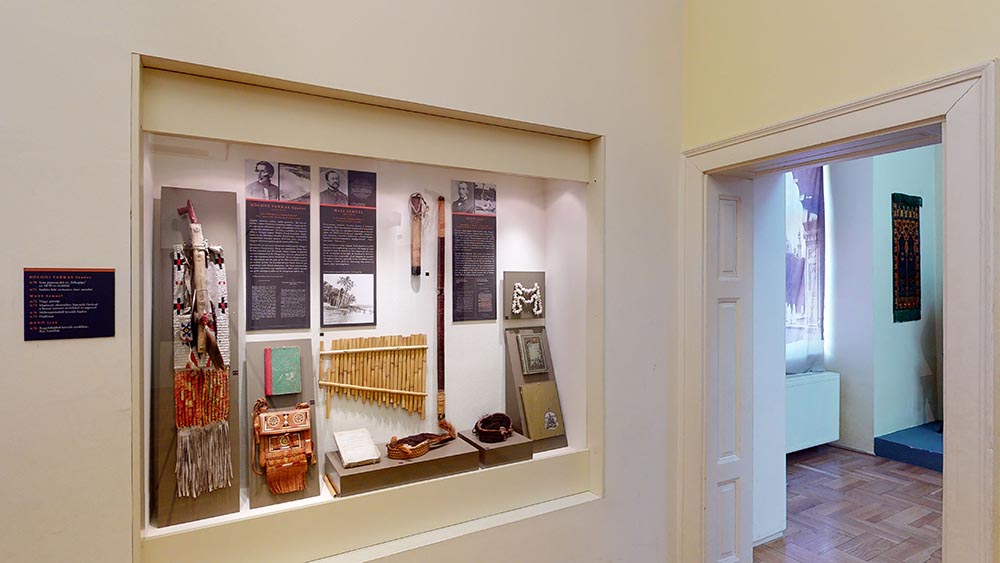 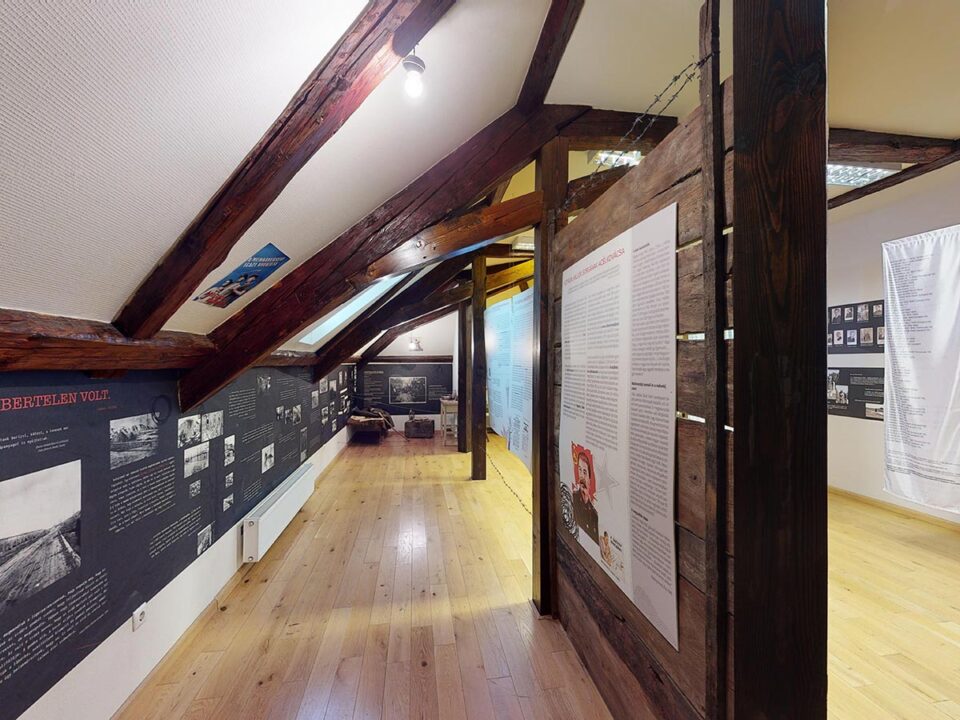 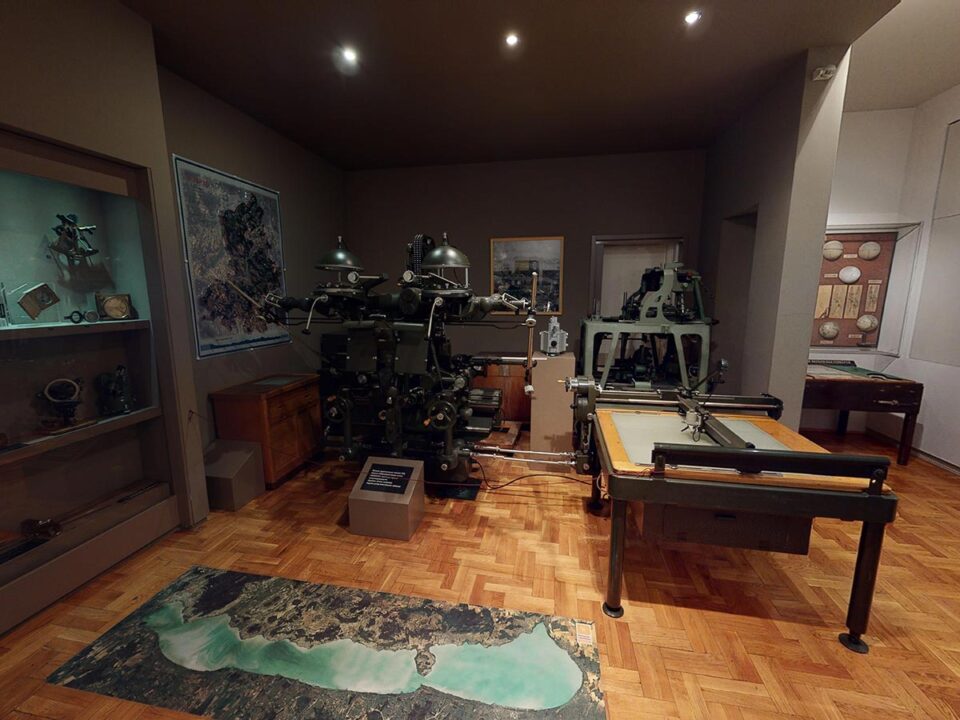